KLB Hockey were invited, on behalf of former student Henry Patteson, to take part in the Oxford-Cambridge Varsity Hockey Day. It is a long standing tradition that the former schools of the opposing varsity captains compete for the Bogdan Cup in a curtain raiser match. We were hugely honoured and privileged to be a part on the 122nd Varsity Hockey showcase event. KLB took on Kingston Grammar, a hockey school that is nationally recognised and is currently in the quarter finals of England Hockey’s most prestigious schools competition.

Many parents had made the early morning start to show their support at Southgate Hockey club for the squad. The players were also supported by Henry Patteson and former Head Teacher John Law. John’s presence was hugely fitting, giving he was the individual responsible for the introduction of a boys hockey programme at the school in the 1980s. Not only did this day enhance the legacy that he created but ensured it would be carried forward for future generations.

Nostelga aside for a moment, we couldn’t hide from the fact that our oppostion provided a formidable challenge. The game was a closely fought contest, which was summeraised perfectly by the words of Mr Patteson “I feared that it could be a very long day, rain, not be a great scene and that KGS could be ridiculously good, and the answer was that they were good, but KLB were better, KLB played more as a team.” An honest opinion that was shared by the traveling party. In short, our boys were absolutely flawless. Spurred on by an early goal from Kingston, the boys rallied displaying a spirit that has become synonymous with the huge success they have achieved over the past 4 years. 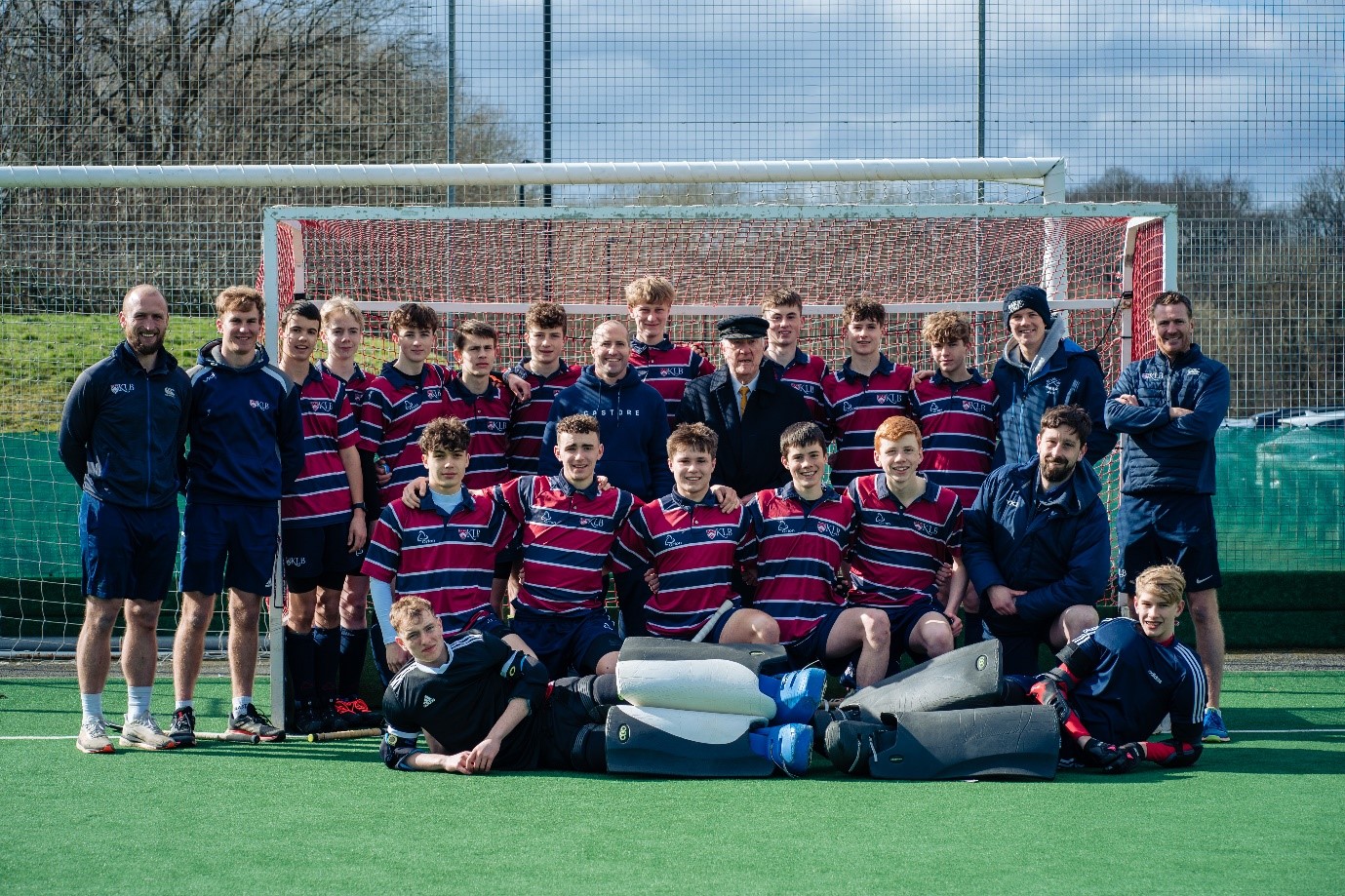 As the game grew, KLB grew in stature and confidence, much to the frustration of Kingston. KLB displayed a level of composure that was fitting for the occasion to claim a deserving 3-2 victory over. Such a satisfying resulted prompted this response from Henry Patteson “the fact that you guys are here and have beaten Kingston is enough for me. I don’t even care if I lose my game!” Thankfully, this was not going to be the case.

To cap off a truly remarkable day in which once again the school’s hockey programme was showcased in such a truly outstanding manner, Henry lead his Oxford side to a stunning 3-1 victory over Cambridge. Cheered on by current students and former teachers, we hope that this was the perfect way for Henry to celebrate his fourth appearance in a varsity fixture, in which he finally claimed a win over Cambridge. Boys hockey is truly alive at KLB School once again, we hope that this success, along with accomplishments in England Hockey’s school competitions, will not only continue to place the school’s hockey programme in a national spotlight, but more importantly, inspire other students to pick up a stick and start playing. 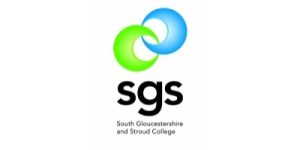 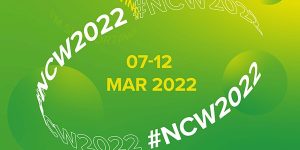 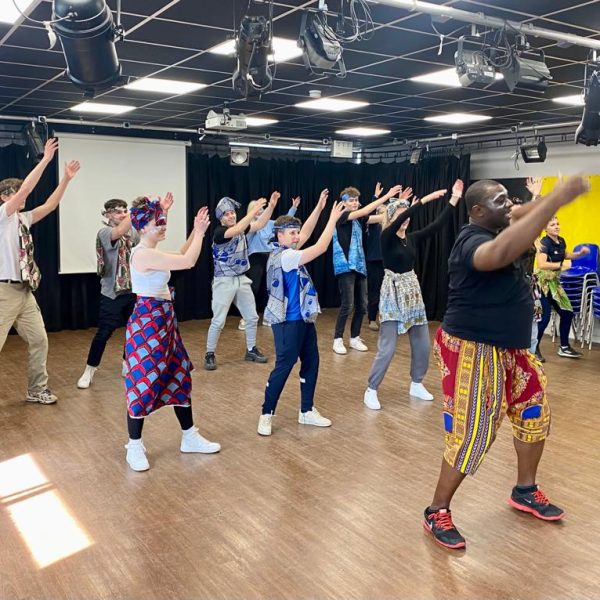 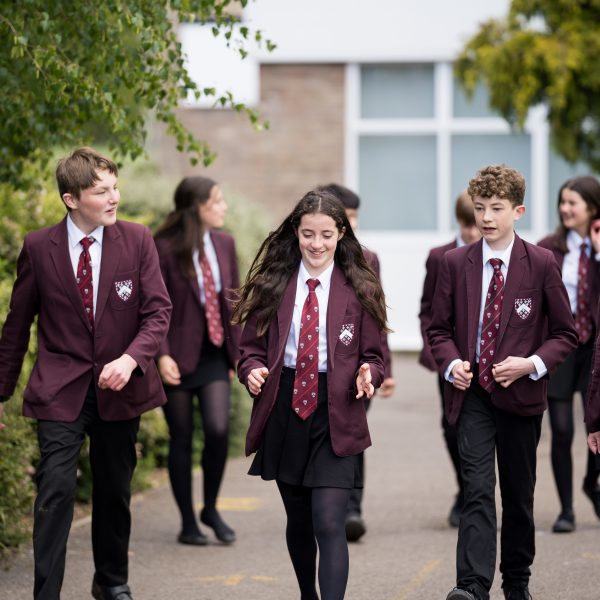 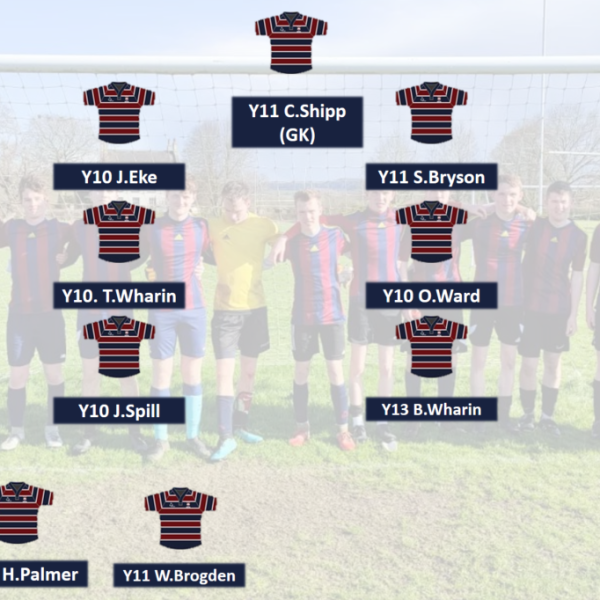 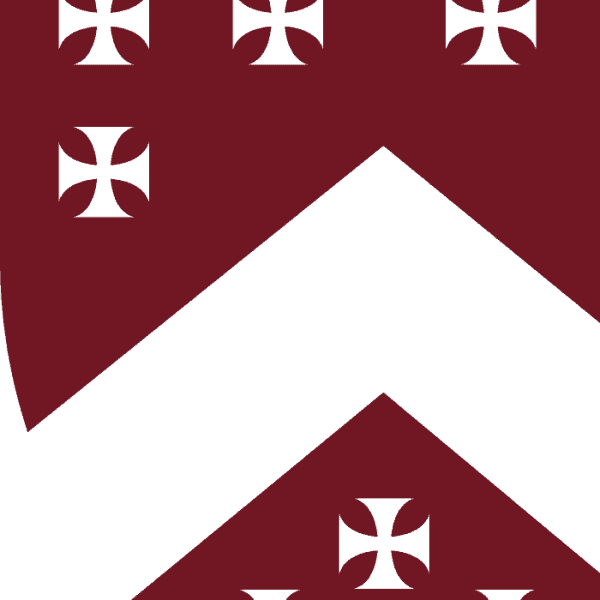 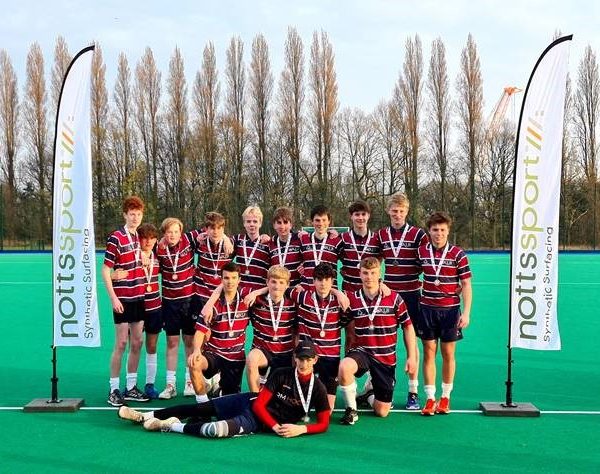 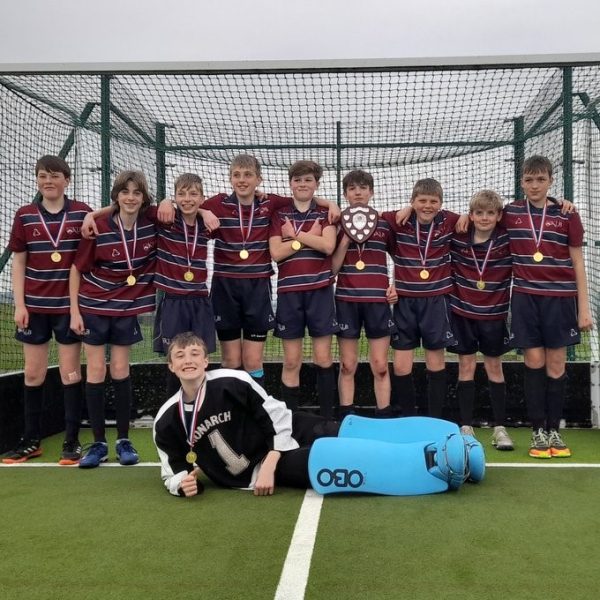 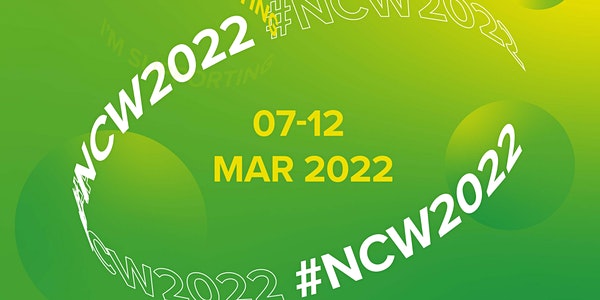 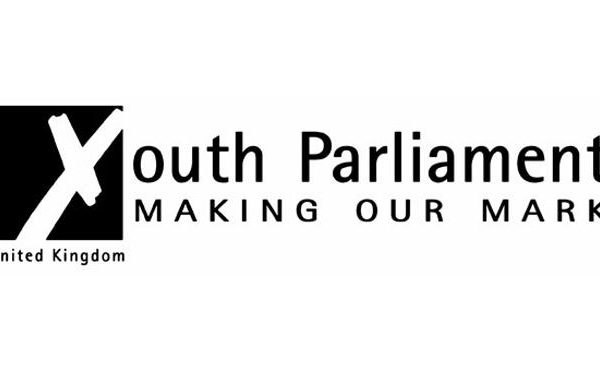 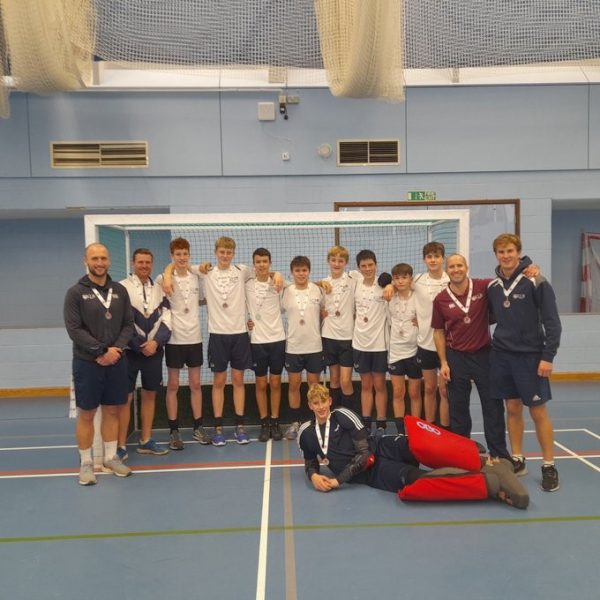 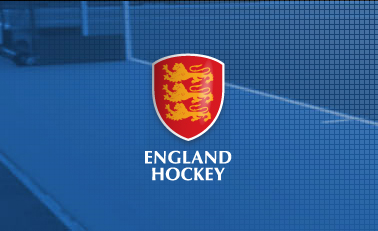 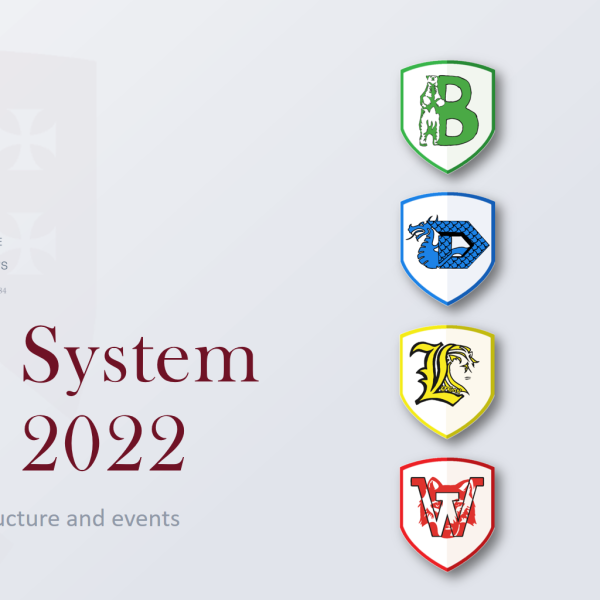 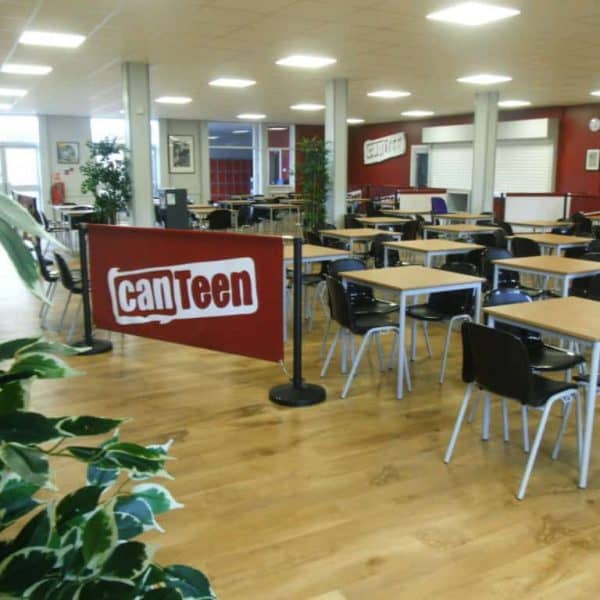